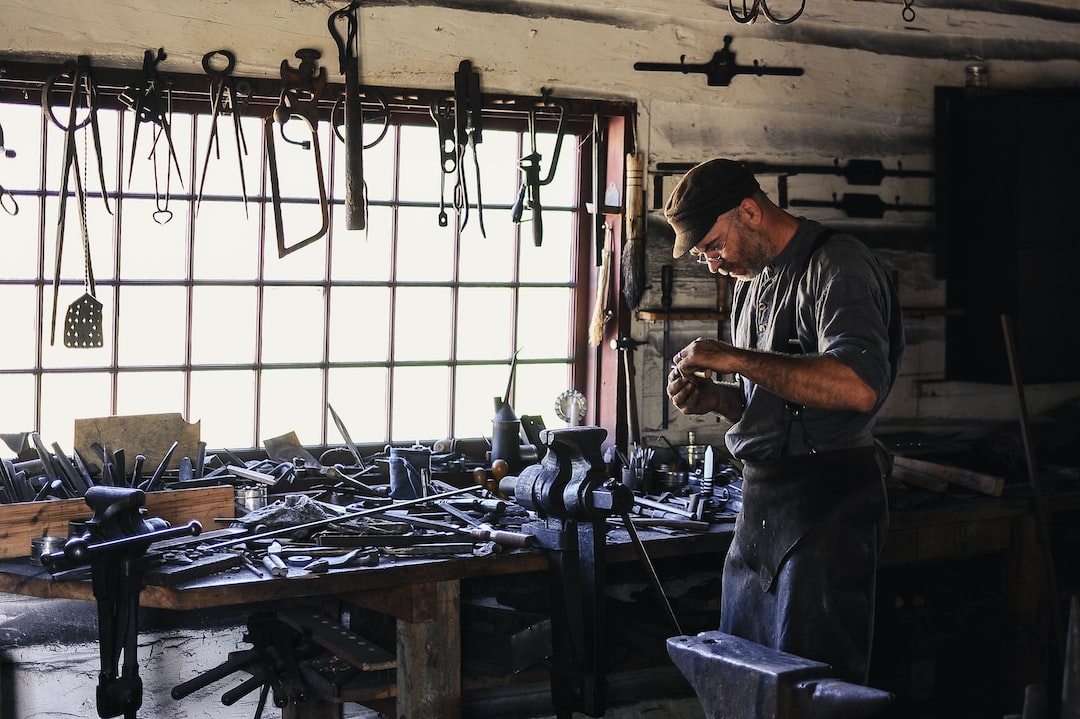 After my second read of Nassim Nicholas Taleb’s book Skin In The Game: Hidden Asymmetries in Daily Life, it’s time for another part of everyday wisdom that can make you smarter. If you missed Part One, you can find it here.

Who should (not) be involved in decision making?

[…] those who don’t take risks should never be involved in making decisions.

People whose survival depends on qualitative “job assessments” by someone of higher rank in an organization cannot be trusted for critical decisions.

What matters isn’t what a person has or doesn’t have; it is what he or she is afraid of losing.
…
The more you have to lose, the more fragile you are.

On the importance of facing reality

[..] absence of skin in the game has both ethical and epistemological effects (i.e., related to knowledge). We saw that interventionistas don’t learn because they are not the victims of their mistakes, and, as we hinted at with pathemata mathemata:

You will never fully convince someone that he is wrong; only reality can.

Actually, to be precise, reality doesn’t care about winning arguments: survival is what matters.”

The curse of modernity

The curse of modernity is that we are increasingly populated by a class of people who are better at explaining than understanding,

or better at explaining than doing.

On the proper source of knowledge

[…] When I don’t have skin in the game, I am usually dumb. My knowledge of technical matters, such as risk and probability, did not initially come from books. It did not come from lofty philosophizing and scientific hunger. It did not even come from curiosity. It came from the thrills and hormonal flush one gets while taking risks in the markets.

As the great game theorist Ariel Rubinstein holds: do your theories or mathematical representations, don’t tell people in the real world how to apply them. Let those with skin in the game select what they need.

To have friends, you’ll need to hide your money and erudition

If anything, being rich you need to hide your money if you want to have what I call friends. This may be known; what is less obvious is that you may also need to hide your erudition and learning. People can only be social friends if they don’t try to upstage or outsmart one another. Indeed, the classical art of conversation is to avoid any imbalance, as in Baldassare Castiglione’s Book of the Courtier: people need to be equal, at least for the purpose of the conversation, otherwise it fails. It has to be hierarchy-free and equal in contribution. You’d rather have dinner with your friends than with your professor, unless of course your professor understands “the art” of conversation.

As you get richer, more people will try to scam you

When people get rich, they shed their skin-in-the-game-driven experiential mechanism. They lose control of their preferences, substituting constructed preferences for their own, complicating their lives unnecessarily, triggering their own misery. And these constructed preferences are of course the preferences of those who want to sell them something. This is a skin-in-the-game problem, as the choices of the rich are dictated by others who have something to gain, and no side effects, from the sale. And given that they are rich, and their exploiters not often so, nobody would shout victim.
…
So long as society is getting richer, someone will try to sell you something until the point of degradation of your well-being, and a bit beyond that.

When someone gives you his economic views…

Complexity comes from not having skin in the game

Things designed by people without skin in the game tend to grow in complication (before their final collapse).

There is absolutely no benefit for someone in such a position to propose something simple: when you are rewarded for perception, not results, you need to show sophistication. Anyone who has submitted a “scholarly” paper to a journal knows that you usually raise the odds of acceptance by making it more complicated than necessary. Further, there are side effects for problems that grow nonlinearly with such branching-out complications. Worse:

Rationality is avoidance of systemic ruin.

How to spot an Intelectual Yet Idiot

And to conclude, here comes a real golden nugget. Taleb tells a story about the consequences that might happen if you abuse work:

When flaneuring in New York …

By some coincidence, the day before the Boston barbecue, I was flaneuring in New York, and I dropped by the office of Raphael Douady, a friend I wanted to prevent from working, that is, engaging in an activity that, when abused, causes the loss of mental clarity, in addition to bad posture and loss of definition in facial features…

All excerpts above are taken from Skin In The Game: Hidden Asymmetries in Daily Life