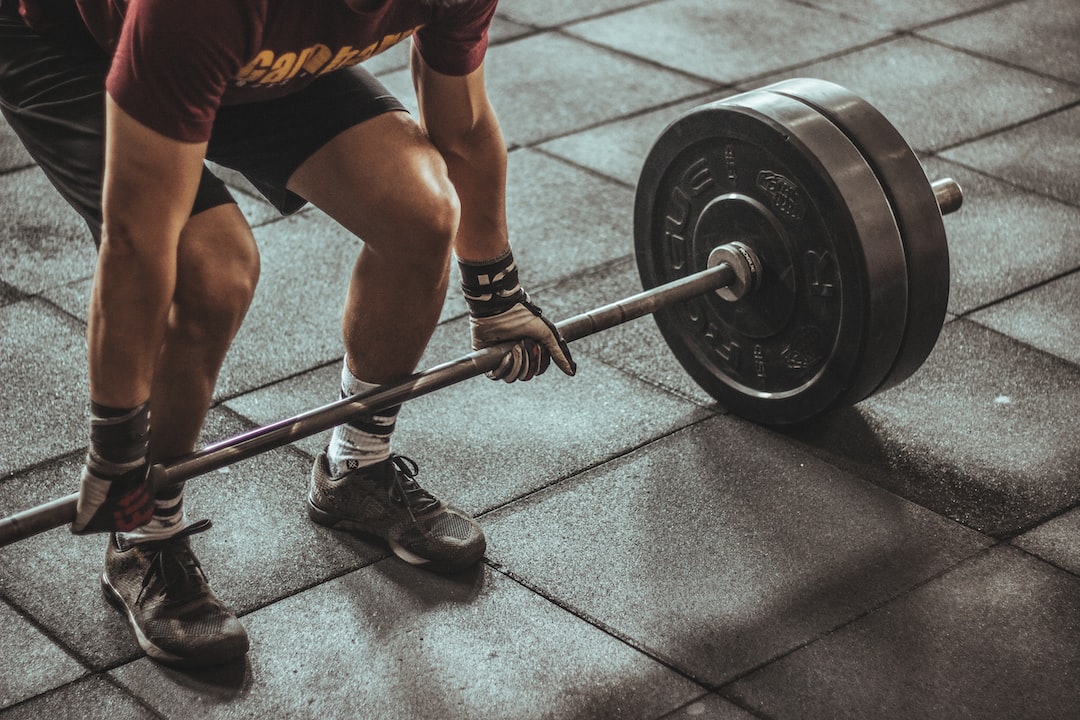 Nassim Nicholas Taleb’s book Antifragile: Things That Gain from Disorder offers a compelling upgrade on Seneca’s philosophy of life. So, as soon you’ve finished reading Letter from a Stoic and On The Happy Life, jumping to Antifragile is a smooth way back to dealing with practicalities of modern everyday life.

The Fundamental Asymmetry of Fragility

If you have more to lose than to benefit from events of fate, there is an asymmetry, and not a good one… You are fragile.

Ever since Seneca’s time, it is understood that success particularly has the potential to make you fragile:

Success brings an asymmetry: you now have a lot more to lose than to gain… When you become rich, the pain of losing your fortune exceeds the emotional gain of getting additional wealth, so you start living under continuous emotional threat. A rich person becomes trapped by belongings that take control of him, degrading his sleep at night, raising the serum concentration of his stress hormones, diminishing his sense of humor, perhaps even causing hair to grow on the tip of his nose and similar ailments. Seneca fathomed that possessions make us worry about downside, thus acting as a punishment as we depend on them. All upside, no downside. Even more: dependence on circumstances — rather, the emotions that arise from circumstances — induces a form of slavery.

In order to succeed, you must first survive

If I have “nothing to lose” then it is all gain and I am antifragile.

and goes on to explain the barbell (or bimodal) strategy for achieving antifragility:

The first step toward antifragility consists in first decreasing downside, rather than increasing upside; that is, by lowering exposure to negative Black Swans and letting natural antifragility work by itself.
…
Fragility has a ratchetlike property, the irreversibility of damage. What matters is the route taken, the order of events, not just the destination—what scientists call a path-dependent property. Path dependence can be illustrated as follows: your experience in getting a kidney stone operation first and anesthesia later is different from having the procedures done in the opposite sequence. Or your enjoyment of a meal with coffee and dessert first and tomato soup last would not be the same as the inverse order. The consideration of path dependence makes our approach simple: it is easy to identify the fragile and put it in the left column of the Triad, regardless of upside potential—since the broken will tend to stay permanently broken.

This fragility that comes from path dependence is often ignored by businessmen who, trained in static thinking, tend to believe that generating profits is their principal mission, with survival and risk control something to perhaps consider—they miss the strong logical precedence of survival over success. To make profits and buy a BMW, it would be a good idea to, first, survive.

Contrary to Aristotelian golden mean, Taleb advocates a strategy of going for two extremes that balance each other out:

I initially used the image of the barbell to describe a dual attitude of playing it safe in some areas (robust to negative Black Swans) and taking a lot of small risks in others (open to positive Black Swans), hence achieving antifragility. That is extreme risk aversion on one side and extreme risk loving on the other, rather than just the “medium” or the beastly “moderate” risk attitude that in fact is a sucker game (because medium risks can be subjected to huge measurement errors). But the barbell also results, because of its construction, in the reduction of downside risk—the elimination of the risk of ruin.

Let us use an example from vulgar finance, where it is easiest to explain, but misunderstood the most. If you put 90 percent of your funds in boring cash (assuming you are protected from inflation) or something called a “numeraire repository of value,” and 10 percent in very risky, maximally risky, securities, you cannot possibly lose more than 10 percent, while you are exposed to massive upside. Someone with 100 percent in so-called “medium” risk securities has a risk of total “ruin from the miscomputation of risks. This barbell technique remedies the problem that risks of rare events are incomputable and fragile to estimation error; here the financial barbell has a maximum known loss.

For antifragility is the combination aggressiveness plus paranoia—clip your downside, protect yourself from extreme harm, and let the upside, the positive Black Swans, take care of itself. We saw Seneca’s asymmetry: more upside than downside can come simply from the reduction of extreme downside (emotional harm) rather than improving things in the middle.

A barbell can be any dual strategy composed of extremes, without the corruption of the middle—somehow they all result in favorable asymmetries.

In support of his strategy, and with his usual tongue-in-cheek style, Taleb finds examples of the barbell strategy in biological systems and evolution:

Biological systems are replete with barbell strategies. Take the following mating approach, which we call the 90 percent accountant, 10 percent rock star. (I am just reporting, not condoning.) Females in the animal kingdom, in some monogamous species (which include humans), tend to marry the equivalent of the accountant, or, even more colorless, the economist, someone stable who can provide, and once in a while they cheat with the aggressive alpha, the rock star, as part of a dual strategy. They limit their downside while using extrapair copulation to get the genetic upside, or some great fun, or both. Even the timing of the cheating seems nonrandom, as it corresponds to periods with high likelihood of pregnancy. We see evidence of such a strategy with the so-called monogamous birds: they enjoy cheating, with more than a tenth of the broods coming from males other than the putative father. The phenomenon is real, but the theories around it vary. Evolutionary theorists claim that females want both economic-social stability and good genes for their children. Both cannot be always obtained from someone in the middle with all these virtues (though good gene providers, those alpha males aren’t likely to be stable, and vice versa). Why not have the pie and eat it too? Stable life and good genes. But an alternative theory may be that they just want to have pleasure—or stable life and good fun.

To conclude, Taleb leaves us with several examples of professional lives built around the barbell strategy:

A friend of mine built himself a very secure profession as a book editor, in which he was known to be very good. Then, after a decade or so, he left completely for something speculative and highly risky. This is a true barbell in every sense of the word: he can fall back on his previous profession should the speculation fail, or fail to bring the expected satisfaction. This is what Seneca elected to do: he initially had a very active, adventurous life, followed by a philosophical withdrawal to write and meditate, rather than a “middle” combination of both. Many of the “doers” turned “thinkers” like Montaigne have done a serial barbell: pure action, then pure reflection.

[…] Georges Simenon, one of the most prolific writers of the twentieth century, only wrote sixty days a year, with three hundred days spent “doing nothing.” He published more than two hundred novels.

All the excerpts are from Antifragile: Things That Gain from Disorder. by Nassim Nicholas Taleb.