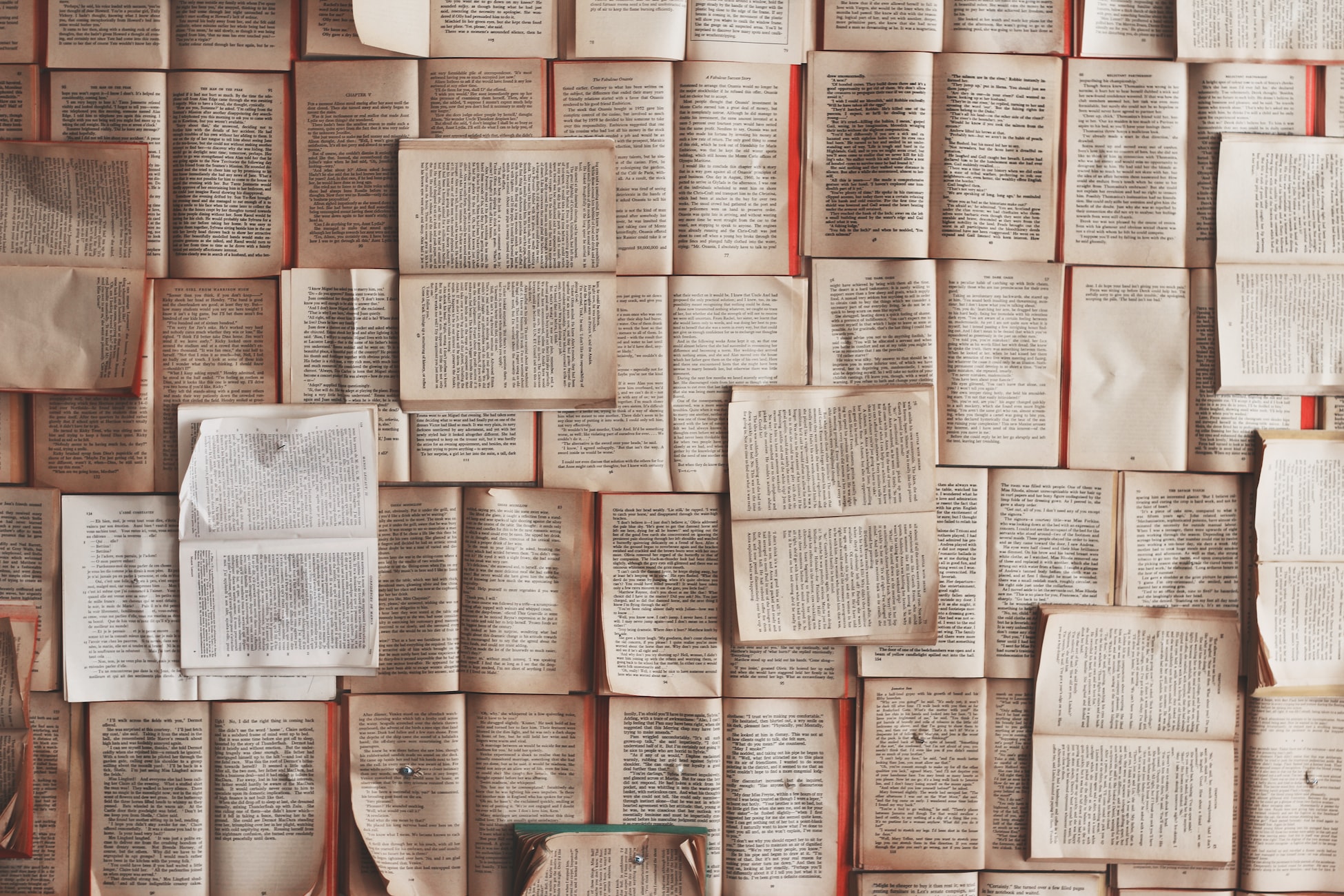 In Confessions of a Philosopher, an excitingly readable and thought-provoking introduction to philosophy written in a form of an autobiography, Bryan Magee tells us about his personal journey through philosophy, from having insoluble questions in his childhood to illuminating discovery of Kant and Schopenhauer.

The prevailing tone in the first few chapters is set by Magee’s disappointment with the Oxford school of philosophy of the time (mid-20th century) and his surprise upon arriving at Yale for a year of post-graduate studies. Magee’s candor hugely contributes to making Confessions of a Philosopher so thrilling:

[Oxford philosophy] taught students to be hyper-careful about what they said, and to make sure they understood it as well as meant it; to treat subtle differences of meaning as if they mattered; and to try to achieve these things with clarity and humour. The fact, too, that so much of it involved face-to-face argument made it a training in mental agility and public debate, though this carried with it the disadvantage of being unaccommodating to people who were deep-thinking but slow-moving; in live argument the cleverest people quite often lost out while the superficially clever shone. […] My most deeply felt criticism of it is that it trains its practitioners in quickness and cleverness while precluding depth.

The undisguised complacency with which they [Oxford philosophers] gave anyone who questioned the value of what they were doing to understand “simply” that he was either ignorant or incapable of doing it himself rankled with their colleagues in other fields, many of whom felt themselves to be no less intelligent than the philosophers, and to be engaged in work of more solid merit. The fracture of goodwill was compounded by the fact that quite a few of the philosphers were not just passively smug but actively aggressive. They used their dialectical skills for purposes of intellectual terrorism which included the triumphant carving up in public of opponents, or even merely of the uninitiated.
[…] The most remarkable – and tragic – thing about it was how many people of first-class ability had been mistaking an unimportant activity for an important one, and had wasted their lives on it.

Magee recognizes the value of removing yourself from the environment in that it gives you an outside view, enabling you to see and understand things in a way you just couldn’t do from within:

One of the most valuable things for me about that year at Yale was that it enabled me to see Oxford from the outside, and to look at Oxford philosophers from the standpoint of other kinds of contemporary philosopher. Seen thus they appeared, it can only be said, provincial, superficial, self-admiring and above all intellectually unserious.

[…] Exchanging Oxford for Yale had been like stepping out of a dark cellar into the sunlight. For the first time I encountered people of my own generation who were of high ability, had first-rate philosophical training, and were in love with fundamental problems. Several of them have since become well known, one or two internationally. Some of the most intellectually satisfying hours I spent at Yale were passed not in seminar rooms but with friends like these, talking about whatever interested us.

Expanding further on this, Magee explains why being surrounded by like-minded people that supported and built on each other’s mistakes was essential in his development as a philosopher:

As I have said, the most valuable single educational experience I had at Yale was being introduced to the critical philosophy of Immanuel Kant. The form in which this took place made an important difference: it was not only in solitary study, though I did a good deal of that, but as one of a small group of enthusiasts meeting twice a week for two or more hours of discussion throughout the year.
If you study philosophy for long enough you arrive at a stage where you can usually see for yourself the important things in someone’s work that others are able to point out to you. After that you can go on picking up an unlimited amount of worthwhile detail from secondary sources, but far and away your most important perceptions about the work of a great philosopher are those you have for yourself. This is not so in the early stages, however, when you are groping your way: others can then point out highly important things to you that you might not otherwise have seen. This means that discussion is an indispensable part of philosophical training in those early stages. It is true that many great philosophers did their creative work in isolation, but that was not how most of them went through the learning process that was necessary beforehand.
It is a mistake, I believe, for beginners to think they can get very far by themselves in the study of philosophy. An essential part of the process for beginners is that their sincerely held beliefs – and, much more important than that, their assumptions, which are sometimes uncounscious – should be challenged by people who are as intelligent and well informed as themselves; and they should have to meet those challenges head-on, and deal with them adequately, or else adjust their beliefs and assumptions accordingly, or abandon them altogether. This cannot happen if they are studying alone, no matter how intensely. Alone, they remain too much within the confines of their own limitations. It does not meet the case to say: “Ah, but the great philosophers that they read are massively breaching these limitations all the time, invading their heads from outside with new and exciting ideas.” The student’s understanding and interpretation of those philosophers is almost bound to be inadequate at first, and sometimes wrong; and without criticism he will have no way of knowing that he is in error. I know from my own experience, having taught philosophy to above-average students, not only that they all make serious mistakes but that they have a marked tendency to make the same mistakes, so they would reinforce one another in those errors if they had no guidance from someone more experienced (not necessarily more intelligent) than themselves. Later on, when – like trackers who have lived for years in the forest – they have acquired a whole armoury of intellectual skills that can be derived only from experience, they will be in a different situation. But not yet.

Now, Magee is a professional philosopher so this is his eloquent take on studying philosophy itself. But as a takeaway, the general idea translates nicely to any field of study or profession. Being in a challenging environment with peers and mentors that provide you with guidance is essential to achieving mastery. For Magee this was a life-changing experience.

Complementary to Magee’s story and in a more general manner, Robert Greene treats breaking into any new field as an apprenticeship and gives a clear set of rules to follow on your path to becoming a master in the chosen field. Just as Magee insists, Greene puts criticism of peers among the most important and rewarding experiences you need to have while learning.

All excerpts above are taken from Confessions of a Philosopher – A Personal Journey Through Western Philosophy from Plato to Popper by Bryan Magee.