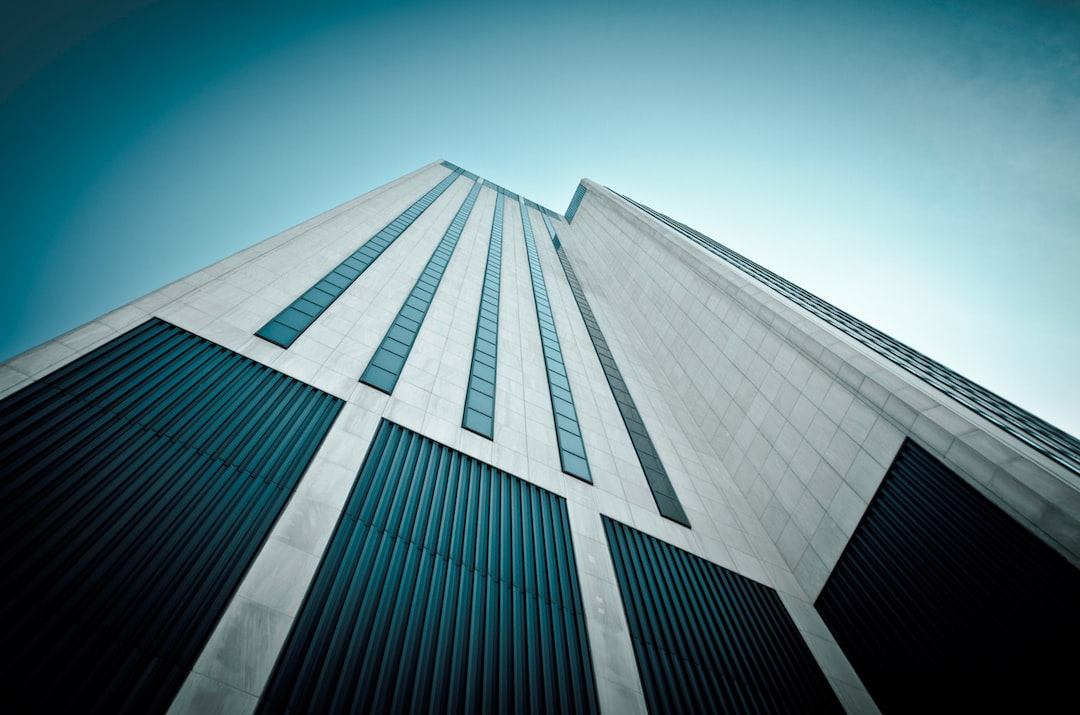 “What important truth do very few people agree with you on?” – Peter Thiel

Here you won’t find an answer on what exactly is the valuable company that nobody is building. However, you will find an example of how to start thinking about it.

Start with a secret

Every one of today’s most famous and familiar ideas was once unknown and unsuspected. The mathematical relationship between a triangle’s sides, for example, was secret for millennia. Pythagoras had to think hard to discover it. If you wanted in on Pythagoras’s new discovery, joining his strange vegetarian cult was the best way to learn about it. Today, his geometry has become a convention—a simple truth we teach to grade schoolers. A conventional truth can be important—it’s essential to learn elementary mathematics, for example—but it won’t give you an edge. It’s not a secret.
…
Recall the business version of our contrarian question: what valuable company is nobody building? Every correct answer is necessarily a secret: something important and unknown, something hard to do but doable.

The case for secrets

You can’t find secrets without looking for them. Andrew Wiles demonstrated this when he proved Fermat’s Last Theorem after 358 years of fruitless inquiry by other mathematicians[…] Wiles started working on it in 1986, but he kept it a secret until 1993, when he knew he was nearing a solution. After nine years of hard work, Wiles proved the conjecture in 1995. He needed brilliance to succeed, but he also needed a faith in secrets. If you think something hard is impossible, you’ll never even start trying to achieve it. Belief in secrets is an effective truth.
…
The actual truth is that there are many more secrets left to find, but they will yield only to relentless searchers.
…
The same is true of business. Great companies can be built on open but unsuspected secrets about how the world works.[…] Before Airbnb, travelers had little choice but to pay high prices for a hotel room, and property owners couldn’t easily and reliably rent out their unoccupied space. Airbnb saw untapped supply and unaddressed demand where others saw nothing at all. The same is true of private car services Lyft and Uber. […] If insights that look so elementary in retrospect can support important and valuable businesses, there must remain many great companies still to start.

How to find a secret

There are two kinds of secrets: secrets of nature and secrets about people. Natural secrets exist all around us; to find them, one must study some undiscovered aspect of the physical world. Secrets about people are different: they are things that people don’t know about themselves or things they hide because they don’t want others to know. So when thinking about what kind of company to build, there are two distinct questions to ask: What secrets is nature not telling you? What secrets are people not telling you?
…
Secrets about people are relatively underappreciated. Maybe that’s because you don’t need a dozen years of higher education to ask the questions that uncover them: What are people not allowed to talk about? What is forbidden or taboo?
…
The best place to look for secrets is where no one else is looking. Most people think only in terms of what they’ve been taught; schooling itself aims to impart conventional wisdom. So you might ask: are there any fields that matter but haven’t been standardized and institutionalized? […] What about something like nutrition? Nutrition matters for everybody, but you can’t major in it at Harvard. Most top scientists go into other fields. Most of the big studies were done 30 or 40 years ago, and most are seriously flawed.

Excerpt from Zero to One: Notes on Startups, or How to Build the Future by Peter Thiel