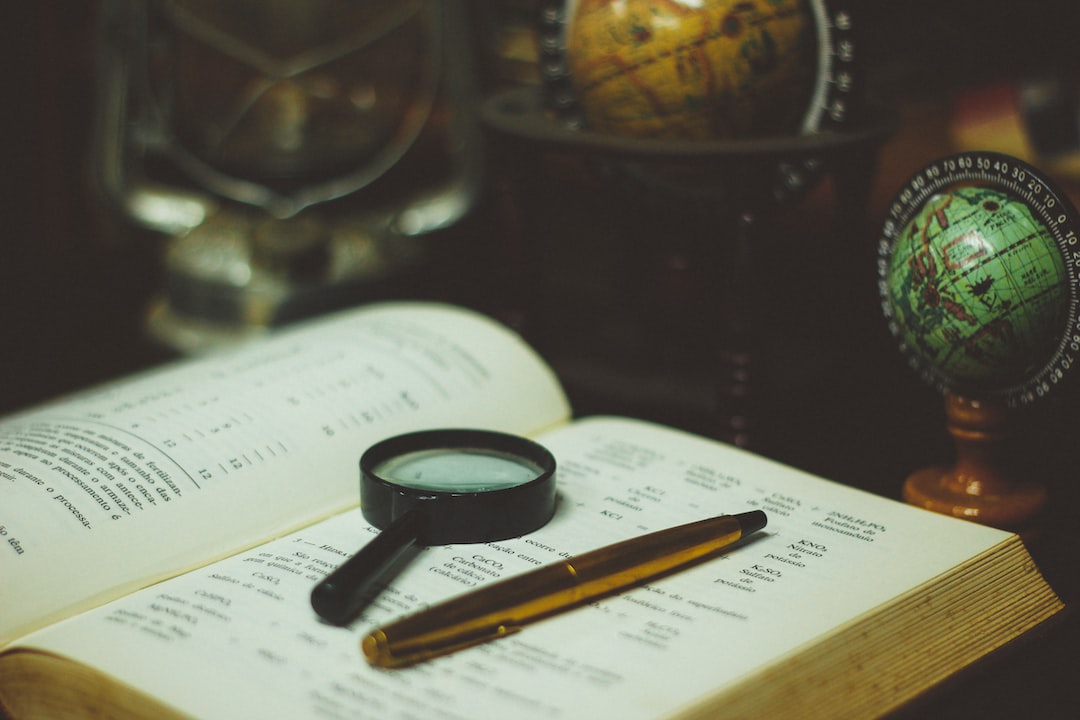 In the Graduate College dining room at Princeton everybody used to sit with his own group. I sat with the physicists, but after a bit I thought: It would be nice to see what the rest of the world is doing, so I’ll sit for a week or two in each of the other groups. […]

I had always had some interest in biology, and the guys talked about very interesting things. Some of them invited me to come to a course they were going to have in cell physiology. I knew something about biology, but this was a graduate course. “Do you think I can handle it? Will the professor let me in?” I asked.

They asked the instructor, E. Newton Harvey, who had done a lot of research on light-producing bacteria. Harvey said I could join this special, advanced course provided one thing—that I would do all the work, and report on papers just like everybody else.
[…] The first one I was assigned was on the effect of pressure on cells—Harvey chose that topic for me because it had something that had to do with physics. Although I understood what I was doing, I mispronounced everything when I read my paper, and the class was always laughing hysterically when I’d talk about “blastospheres” instead of “blastomeres,” or some other such thing.

The next paper selected for me was by Adrian and Bronk. They demonstrated that nerve impulses were sharp, single-pulse phenomena. They had done experiments with cats in which they had measured voltages on nerves.

I began to read the paper. It kept talking about extensors and flexors, the gastrocnemius muscle, and so on. This and that muscle were named, but I hadn’t the foggiest idea of where they were located in relation to the nerves or to the cat. So I went to the librarian in the biology section and asked her if she could find me a map of the cat.
“A map of the cat, sir?” she asked, horrified. “You mean a zoological chart!” From then on there were rumors about some dumb biology graduate student who was looking for a “map of the cat.”

When it came time for me to give my talk on the subject, I started off by drawing an outline of the cat and began to name the various muscles.
The other students in the class interrupt me: “We know all that!”

“Oh,” I say, “you do? Then no wonder I can catch up with you so fast after you’ve had four years of biology.” They had wasted all their time memorizing stuff like that, when it could be looked up in fifteen minutes.