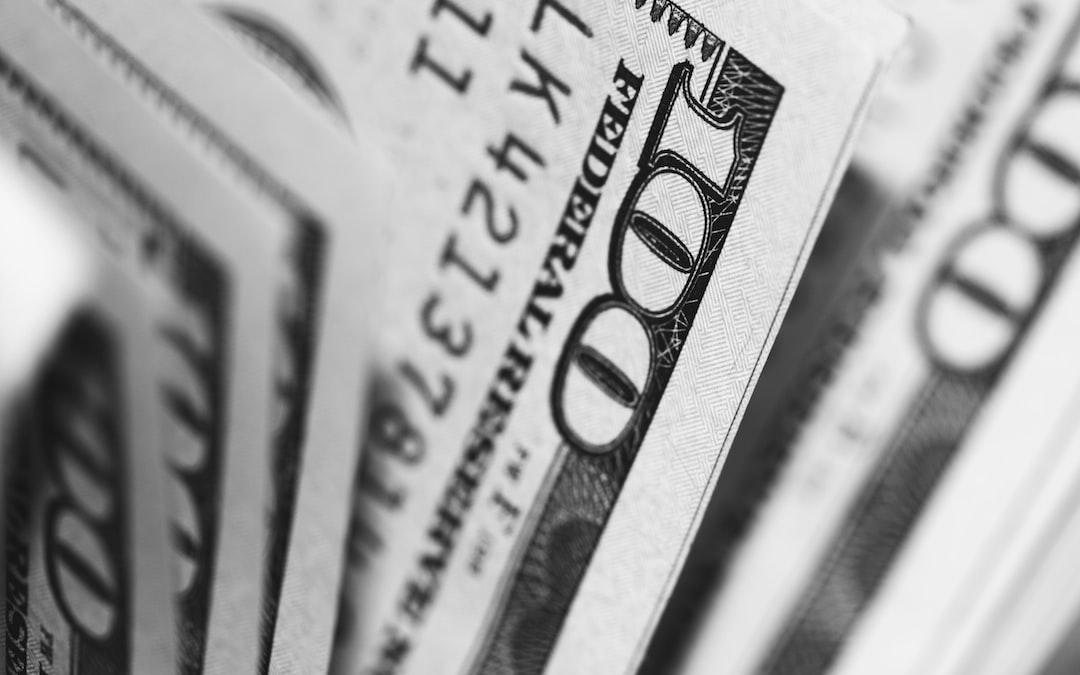 In his 2004. essay How to make wealth, Paul Graham touches upon the subtle difference between wealth and money:

If you want to create wealth, it will help to understand what it is. Wealth is not the same thing as money. Wealth is as old as human history. Far older, in fact; ants have wealth. Money is a comparatively recent invention.

Wealth is the fundamental thing. Wealth is stuff we want: food, clothes, houses, cars, gadgets, travel to interesting places, and so on. You can have wealth without having money. If you had a magic machine that could on command make you a car or cook you dinner or do your laundry, or do anything else you wanted, you wouldn’t need money. Whereas if you were in the middle of Antarctica, where there is nothing to buy, it wouldn’t matter how much money you had.

Wealth is what you want, not money. But if wealth is the important thing, why does everyone talk about making money? It is a kind of shorthand: money is a way of moving wealth, and in practice they are usually interchangeable. But they are not the same thing, and unless you plan to get rich by counterfeiting, talking about making money can make it harder to understand how to make money.

The importance of this distinction comes later, as Paul explains that unlike money of which there is usually a fixed amount in the world, wealth is something that you can create by exerting effort and putting in your own time.

The people most likely to grasp that wealth can be created are the ones who are good at making things, the craftsmen. Their hand-made objects become store-bought ones. But with the rise of industrialization there are fewer and fewer craftsmen.

Further on, Paul makes a remark that creating wealth isn’t the only way of accumulating it:

Making wealth is not the only way to get rich. For most of human history it has not even been the most common. Until a few centuries ago, the main sources of wealth were mines, slaves and serfs, land, and cattle, and the only ways to acquire these rapidly were by inheritance, marriage, conquest, or confiscation. Naturally wealth had a bad reputation.

Now, where it all comes together nicely is in another one of Paul’s essays, Mind the gap, where he offers his opinion on why there exists a concern at all for wealth inequality today:

The second reason we tend to find great disparities of wealth alarming is that for most of human history the usual way to accumulate a fortune was to steal it: in pastoral societies by cattle raiding; in agricultural societies by appropriating others’ estates in times of war, and taxing them in times of peace.

In conflicts, those on the winning side would receive the estates confiscated from the losers. In England in the 1060s, when William the Conqueror distributed the estates of the defeated Anglo-Saxon nobles to his followers, the conflict was military. By the 1530s, when Henry VIII distributed the estates of the monasteries to his followers, it was mostly political. [9] But the principle was the same. Indeed, the same principle is at work now in Zimbabwe.

In more organized societies, like China, the ruler and his officials used taxation instead of confiscation. But here too we see the same principle: the way to get rich was not to create wealth, but to serve a ruler powerful enough to appropriate it.

[…] But it was not till the Industrial Revolution that wealth creation definitively replaced corruption as the best way to get rich. In England, at least, corruption only became unfashionable (and in fact only started to be called “corruption”) when there started to be other, faster ways to get rich.
Since for most of the world’s history the main route to wealth was to steal it, we tend to be suspicious of rich people. Idealistic undergraduates find their unconsciously preserved child’s model of wealth confirmed by eminent writers of the past. It is a case of the mistaken meeting the outdated.

For a complete collection of Paul Graham’s essays on technology and entrepreneurship see Paul Graham’s Essays and the 2004. collection published as Hackers & Painters – Big Ideas From The Computer Age.