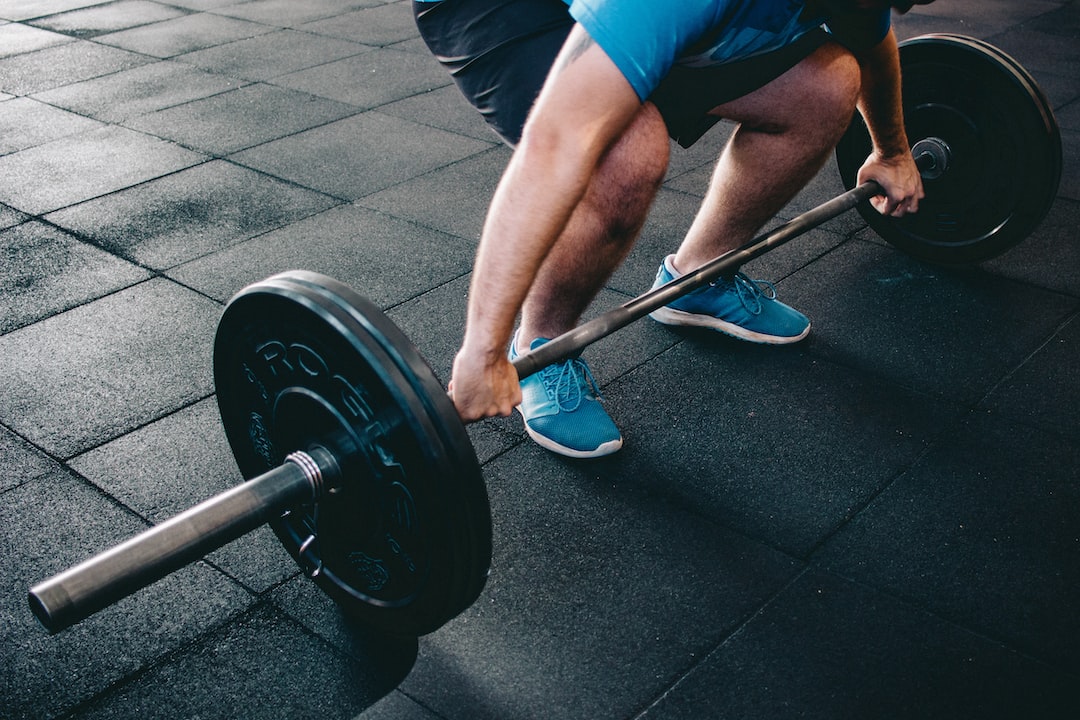 When selecting a surgeon for your next brain procedure, should you pick a surgeon who looks like a butcher or one who looks like a surgeon? The logic of skin in the game implies you need to select the one who (while credentialed) looks the least like what you would expect from a surgeon, or, rather, the Hollywood version of a surgeon.

What is Skin in the Game? The phrase is often understood in the context of incentives: the promise of a bonus will make someone work harder for you. A second, less often noticed attribute is about people being also penalized if something for which they are responsible goes wrong and hurts others: he or she who wants a share of the benefits needs to also share some of the risks.

My argument is that there is a third, more essential aspect: filtering and the facilitation of evolution. Skin in the game –as a filter –is the central pillar for the organic functioning of systems, whether humans or natural. Unless consequential decisions are taken by people who pay for the consequences, the world would vulnerable to total systemic collapse…

Have you wondered why, on high-speed highways there are surprisingly few rogue drivers who could, with a simple manoeuver, kill scores of people? Well, they would also kill themselves and most dangerous drivers are already dead (or with suspended license). Driving is done under the skin in the game constraint, which acts as a filter. It’s a risk management tool by society, ingrained in the ecology of risk sharing in both human and biological systems. The captain who goes down with the ship will no longer have a ship. Bad pilots end up in the bottom of the Atlantic Ocean; risk-blind traders become taxi drivers or surfing instructors (if they traded their own money).

Systems don’t learn because people learn individually –that’s the myth of modernity. Systems learn at the collective level by the mechanism of selection: by eliminating those elements that reduce the fitness of the whole, provided these have skin in the game. Food in New York improves from bankruptcy to bankruptcy, rather than the chefs individual learning curves –compare the food quality in mortal restaurants to that in an immortal governmental cafeteria. And in the absence of the filtering of skin in the game, the mechanisms of evolution fail: if someone else dies in your stead, the built up of asymmetric risks and misfitness will cause the system to eventually blow-up.

Yet the social science has missed and keeps missing that skin in the game is an essential filter. Why? Because, outside of hard science, scholars who do not have skin in the game fail to get that while in academia there is no difference between academia and the real world, in the real world, there is. They teach evolution in the classrooms but, because they are not doers, they don’t believe that evolution applies to them; they almost unanimously vote in favor of a large state and advocate what I’ve called “Soviet-Harvard top-down intelligent design” in social life.

As illustrated by the story of the surgeon, you can tell, from the outside, if a discipline has skills and expertise, from the presence of the pressures of skin in the game and some counterintuitive consequences. […] Talk is cheap and people who talk and don’t do are easily detectable by the public because they are too good at talking.

Plumbers, bakers, engineers, and piano tuners are judged by their clients, doctors by their patients (and malpractice insurers), and small town mayors by their constituents. The works of mathematicians, physicists, and hard scientists are judged according to rigorous and unambiguous principles. These are experts, plus or minus a margin of error. Such selection pressures from skin in the game apply to perhaps 99% of the population. But it is hard to tell if macroeconomists, behavioral economists, psychologists, political “scientists” and commentators, and think-tank policymakers are experts. Bureaucrato-academics tend to be judged by other bureaucrats and academics, not by the selection pressure of reality. This judgment by peers only, not survival, can lead to the pestilence of academic citation rings. The incentive is to be published on the right topic in the right journals, with well sounding arguments, under easily some contrived empiricism, in order to beat the metrics.
…

If you’d like to see a wider collection of Taleb’s thoughts from his book Skin In The Game: Hidden Asymmetries in Daily Life and get a preview of the book, make sure to read: