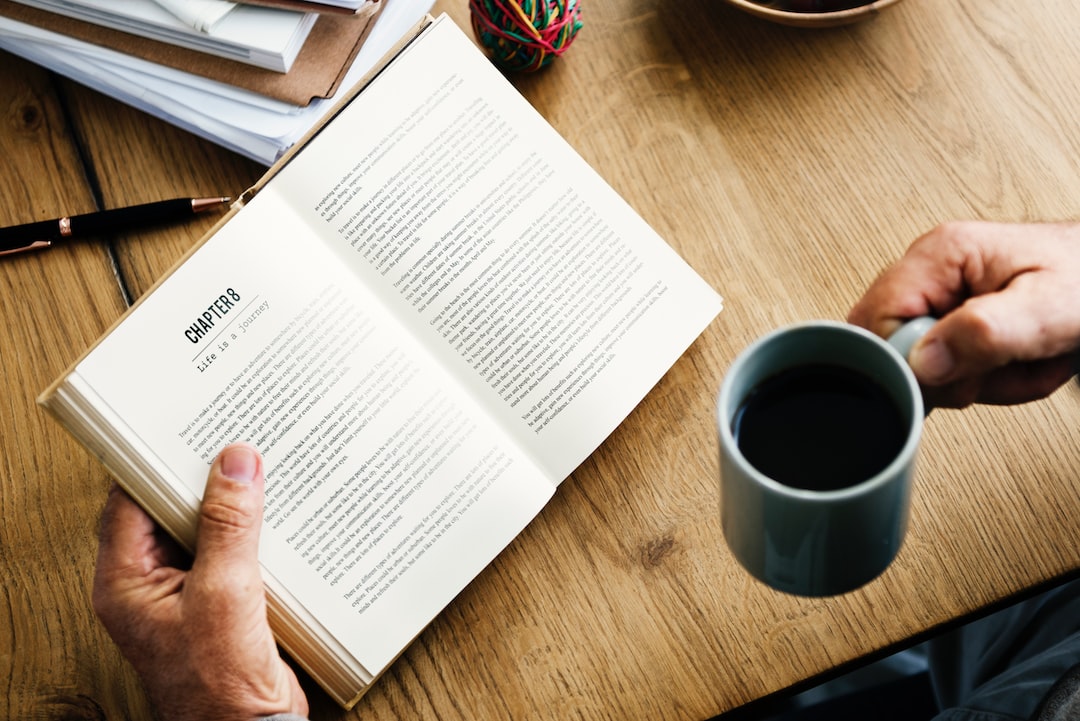 […] Someone’s asking about my tweet, that you can’t get rich by renting out your time. Is there really any other way to get rich? Yeah, if I had to
summarize how to make money—at least from what I’ve learned in life — you basically get rewarded by society for giving it what it wants, and it doesn’t know how to get elsewhere. A lot of people think you can go to school and you can study for how to make money, but the reality is, there’s no skill called “business.”

What you’re actually trying to figure out is, what product or service does society want but does not yet know how to get? You want to become the person who delivers that and delivers it at scale. That’s really the challenge of how to make money. Now, the problem is, if … you can’t learn how to do it, then how do you become good at it? Whatever “it” is, and that moves around generation to generation, but a lot of it happens to be in technology.

Knowledge that only you know, only a small set of people know. It’s basically going to come out of your passions, and your hobbies, oddly enough. If you have hobbies around intellectual curiosity, you’re more likely to develop these passions. You’re more likely to have skill sets that society does not yet know how to train other people how to do, because if you can train other people how to do something, then you can replace them. If you can replace them, then you don’t have to pay them a lot. You want to
know how to do something that other people don’t know how to do, at the time period when they want. For example, you might be interested in programming computers and you’re into really esoteric deep-learning algorithms. It doesn’t really matter until society assembles large enough data sets, enough computing machines that the AI revolution shows up.

Then all of a sudden, your hobby turns into specific knowledge. Then you want to take that specific knowledge and you want to be known as the person who can deliver that. You have to have a brand and a reputation. The most powerful brands and reputations in the world are our individual brands, like Oprah, Trump, Cher, single names, Naval. To some extent I’m trying to build a little bit of that brand accidentally.

Business Naval Ravikant
Liked the article?
Show your support by buying us a coffee, so we can buy more books.

Buy me a coffee