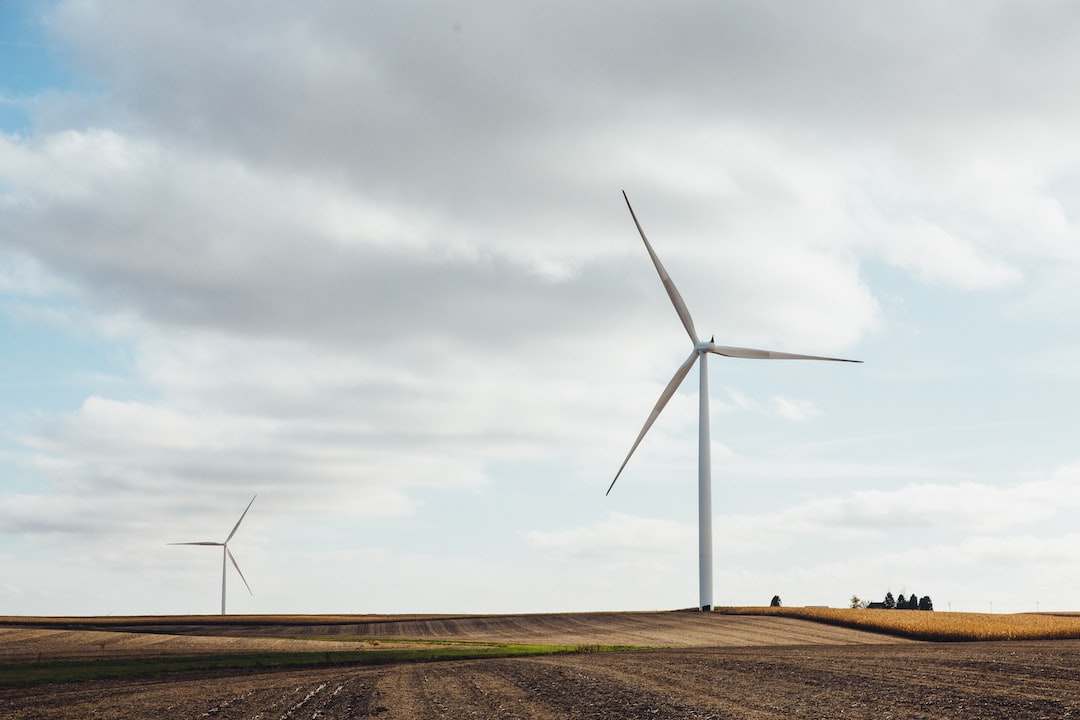 “Our own sense of self-aggrandizement feels that big important problems need to have big important, and most of all, expensive solutions attached to them.”
Rory Sutherland, Sweat the small stuff at TED

Rory Sutherland is a British advertising executive and a passionate advocate of behavioral economics. He’s caught my attention mostly with his thought-provoking views on how to solve big problems in today’s world by not necessarily using big solutions.

The opening quote above is taken from Rory’s TED talk Sweat the small stuff, where he notices our tendency to overthink and over-engineer solutions to big problems.

Related to this, in another talk, Life lessons from an ad man, Sutherland proposes that many problems can be solved by simply altering human perception and thinking laterally instead of acting directly against the circumstances:

How many problems of life can be solved actually by tinkering with perception, rather than that tedious, hardworking and messy business of actually trying to change reality?

Here’s a great example from history. I’ve heard this attributed to several other kings, but doing a bit of historical research, it seems to be Fredrick the Great. Fredrick the Great of Prussia was very, very keen for the Germans to adopt the potato and to eat it, because he realized that if you had two sources of carbohydrate, wheat and potatoes, you get less price volatility in bread. And you get a far lower risk of famine, because you actually had two crops to fall back on, not one.

The only problem is: potatoes, if you think about it, look pretty disgusting. And also, 18th century Prussians ate very, very few vegetables — rather like contemporary Scottish people. So, actually, he tried making it compulsory. The Prussian peasantry said, “We can’t even get the dogs to eat these damn things. They are absolutely disgusting and they’re good for nothing.” There are even records of people being executed for refusing to grow potatoes.

So he tried plan B. He tried the marketing solution, which is he declared the potato as a royal vegetable, and none but the royal family could consume it. And he planted it in a royal potato patch, with guards who had instructions to guard over it, night and day, but with secret instructions not to guard it very well. Now, 18th century peasants know that there is one pretty safe rule in life, which is if something is worth guarding, it’s worth stealing. Before long, there was a massive underground potato-growing operation in Germany. What he’d effectively done is he’d re-branded the potato. It was an absolute masterpiece.

If you’re interested in hearing more of Rory’s thoughts and ways to apply ideas of behavioral economics in everyday life and business, besides the TED talks, make sure to check out his full length interview with Brian Rose of London Real.